In 2015, MCPS hired Metis Associates, an education consultant company based in New York, to evaluate “racial equity” in MCPS’s Gifted and Talented (GT) Programs and to provide recommendations. One of the goals of the GT programs was serve the needs of exceptional students. Many exceptional students found the curriculums of their respective home schools to be too simple. Admission to MCPS’ GT programs is based on a district-wide exam, and is open to all MCPS students. MCPS is considering making changes to admission standards of its Gifted and Talented (GT) Programs based on the Metis Report’s recommendation. Among the recommendations, Recommendation 3a is heavily opposed by Chinese American parents. Recommendation 3a proposed the use of so-called “non-cognitive criteria” and “group-specific norm” in admission process of GT programs. This is very similar to de-facto racial quota system used in some universities, especially Ivy League universities, against Chinese and Asian Americans students. Understandably, The Metis Report and Recommendation 3a prompted angers and worries from many Chinese American parents.

Looking forward, CAPA-MC seeks to represent Chinese and other Asian parents and take active part in MCPS’s decision making process and be other areas (e.g. Board of Education election). CAPA-MC’s representatives will meet with MCPS to discuss Chinese American parents’ concerns about education. Currently, CAPA-MC is collecting inputs from the Chinese American communities, and hopes readers will actively participate in the upcoming survey. 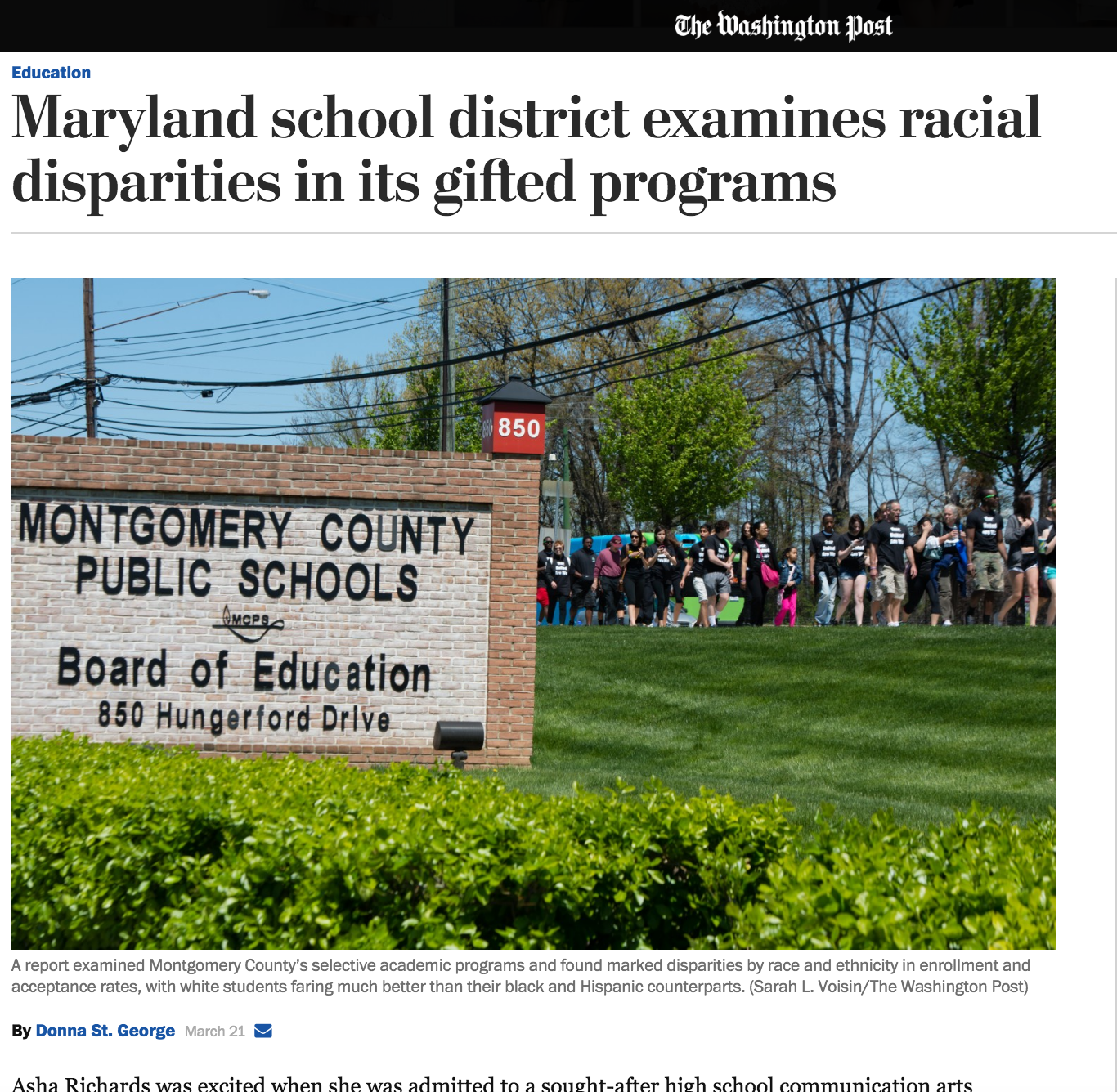